Ask The Nutrition Nerd: Should I eat before bed? 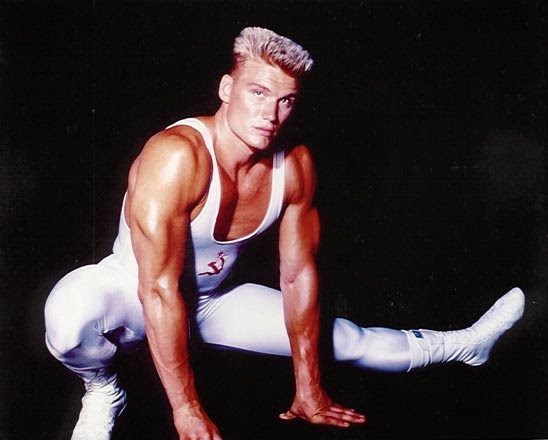 Is it advantageous to go to sleep slightly hungry and avoid excess calories or is a late night snack a good thing?

Thanks for the query, Marc. The short answer is… well, there is no short answer. In the words of my mentor Steve Edwards, “It depends.”

(Steve will answer any question you give him with “It depends.” Hey Steve, want me to me to remove your adenoids with a putty tool? “It depends.” The only time he won’t say “It depends” is when you ask him if he wants cream or sugar in his coffee. Then you’ll get a dirty look and a 20-minute lecture on why real men drink coffee black, damn it.)

When you probably shouldn’t eat before bed.

One thing is certain. You shouldn’t pork out on a huge meal before hitting the sack. While the research backing this up is thin, it’s still there. A 2009 study showed that mice who ate before sleep experienced 28% more weight gain than mice feed the same diet at more appropriate times. And a 2002 Swedish study linked obesity in women to eating more later in the day. A separate Swedish study showed that Rocky IV star Dolph Lundgren is highly underrated. (Just saying.)

Of course, all three of these studies can be shot down. The first one is on rodents, not humans. The second one can’t establish causality. The third shows bias given Lundgren is from Sweden. That said, the studies all still make sense. First off, anyone who’s ever seen Universal Soldier knows that Lundgren in rad. Second off, your body isn’t designed to digest and sleep at the same time. Your internal temperature drops. Your levels of leptin (a hunger-suppressing hormone) levels increase. With this in mind, it’s logical to assume that your circadian rhythms–your body’s natural daily cycle–will get out of whack if you interrupt sleeping with a snack.

So, for most people, there’s no good reason to eat before bed, yet there are a few compelling arguments not to, so why do it?

When you probably should eat before bed. 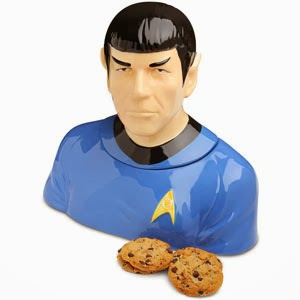 Here comes the “It depends” part. It may not be logical to eat before bed, but as any Vulcan will tell you, we humans pride ourselves on our lack of logic. For example, Marc is a hardcore amateur cycling competitor. It’s not uncommon for him to spend an illogical 5-6 hours on his road bike a day, burning in excess of an illogical 3000 calories. This basically earns him a free pass to eat whenever he can, given his need for calories trumps the circadian rhythm thing.

And he would benefit from taking that late night snacking in the form of slow-absorbing, dairy-based casein protein.

Back in the olden times, weightlifters used to think that bodies broke muscles down for fuel at night and that casein protein before bed would prevent this. Of course, this is silly. If anything, when we sleep, our muscles actually repair and recover. However, a 2012 study showed that supplementing 40g of casein protein, 30 minutes before bed acted as a kind of slow protein drip, promoting muscle recovery. So it turns out they were doing the right thing, only for the wrong reason.

Admittedly, the difference between the old myth and the new science is nuanced, but it’s important to understand that if you don’t supplement casein, you’ll be just fine. If you decide the circadian rhythm thing is more important, your body isn’t going to go into auto-cannibalize mode and devour your lean body mass. (Although I bet you’d be delicious with some fava beans and a nice chianti.)

This technique doesn’t only apply to body builders and endurance athletes. Because any serious exercise involves some degree of muscle breakdown and recovery, a little casein protein before bed should benefit most fitness fans, including those doing programs like P90X.

How to apply all this fancy talk.

If your primary focus is weight loss, avoid evening snacking. If you can’t handle the unspeakable hunger, stop being a drama queen and grab a functional snack like veggies, air-popped popcorn, or a small handful of raw, unsalted nuts. If that works, it might mean you need to increase your calories over-all, so revisit your diet. If it doesn’t work, and what you really feel you need is a bag of pork rinds or a bowl of Cherry Garcia, then that’s just an emotional craving. Grow a pair and fight it. That might mean a few rumbly tummy nights, but you’ll adapt.

If your primary focus is athletic training or muscle gain, go for the 40g of casein protein (about 120 calories), 30 minutes before bedding down. It’ll taste like ass unless you get a few carbs in there so do what you gotta do, but try to keep it as casein-tastic as possible, cuz that’s what Dolph would do.